Highly prolific author, feature and script writer - with over 500 articles published in print and online as well as over 40 books published.

He has been regularly used by the BBC, Channel 4, History Channel, Sky News and Russia Today to comment upon regional conflicts and for his expertise.

Most recently Anthony has worked with media production companies such as the History Channel.

Proven track record with a broad range of publications, publishers, documentary film makers and news outlets.  Published on most aspects of warfare, including the World Wars, terrorism and regional conflicts.

Can conduct peer and editorial reviews for publishers.

Call or text me on 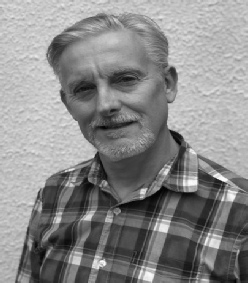 Slaughter on the Eastern Front

‘Human and accessible . . . very readable and concise.’ The Armourer

‘This was an excellent read, which I found difficult to put down.’ Military History Monthly

‘A clear and concise description of the attempt by France to retrieve French Indo China.’ Richard Gough, Military Historian and Author

The Rise of Militant Islam

‘What sets this book apart is the breadth and scope of the analysis.’ Sir Nick Harvey, former Minister of State for the Armed Forces