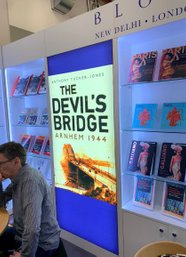 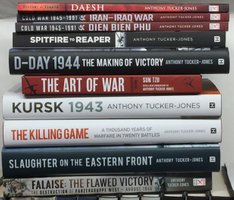 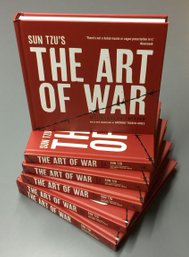 After university Anthony was recruited by British Defence Intelligence, since then he has forged a career as a fulltime author and writer. He has written on most aspects of warfare including the world wars, terrorism and regional conflicts. His work has been published by amongst others Arcturus, Bloomsbury, Greenhill, The History Press, Osprey and Pen & Sword. His expertise has been called on by various multi-media outlets over the years including Channel 4 News. For a fuller profile see LinkedIn.

The Battle for the Mediterranean

Anthony Tucker-Jones has written an exciting and illuminating account of the epic struggle for the Meditteranean during the Second World War.' Professor Geoffrey Roberts

'It is a mark of respect for Anthony Tucker-Jones' work that I wish I had researched and written The Devil's Bridge.' Professor Peter Caddick-Adams

'A concise book and a valuable resource for understanding the magnitude of the threat posed by Islamic State.' Washington Times

'Written by a really good author who I know is at the top of his game.' HIstorian Ben Davidson

Slaughter on the Eastern Front

'A clear and concise description of the attempt by France to retrieve French Indo China.' Richard Gough, Military Historian and Author